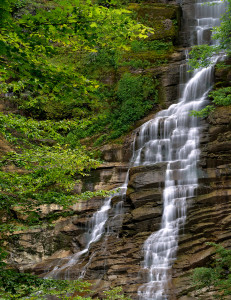 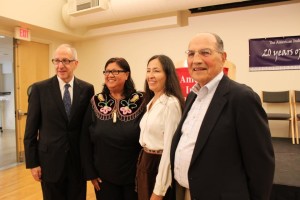 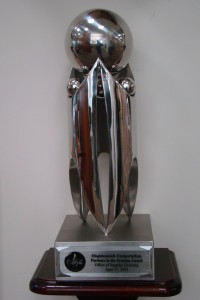 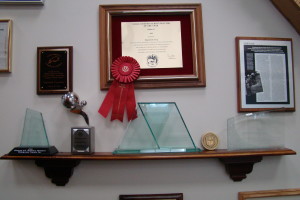 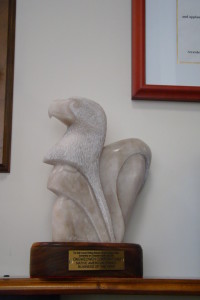 Send Us Your Message