Ongweoweh was founded by Frank Bonamie, an enrolled member and former Chief of the Cayuga Indian Nation of New York State. The values and principles embodied in the Native American heritage of Ongweoweh are evident in the daily business practices, namely through the integrity and respect shown for employees, manufacturers, and customers. The name “Ongweoweh” is derived from an Iroquois word, which loosely translates to “the original people.” The name “Ongweoweh” bonds the company’s identity with its origins as a Native American business and with its geographic location in traditional Cayuga homelands. Ongweoweh Corp and the Bonamie family continue to have strong ties to their native heritage and support many programs and scholarships for the advancement of Native Americans. 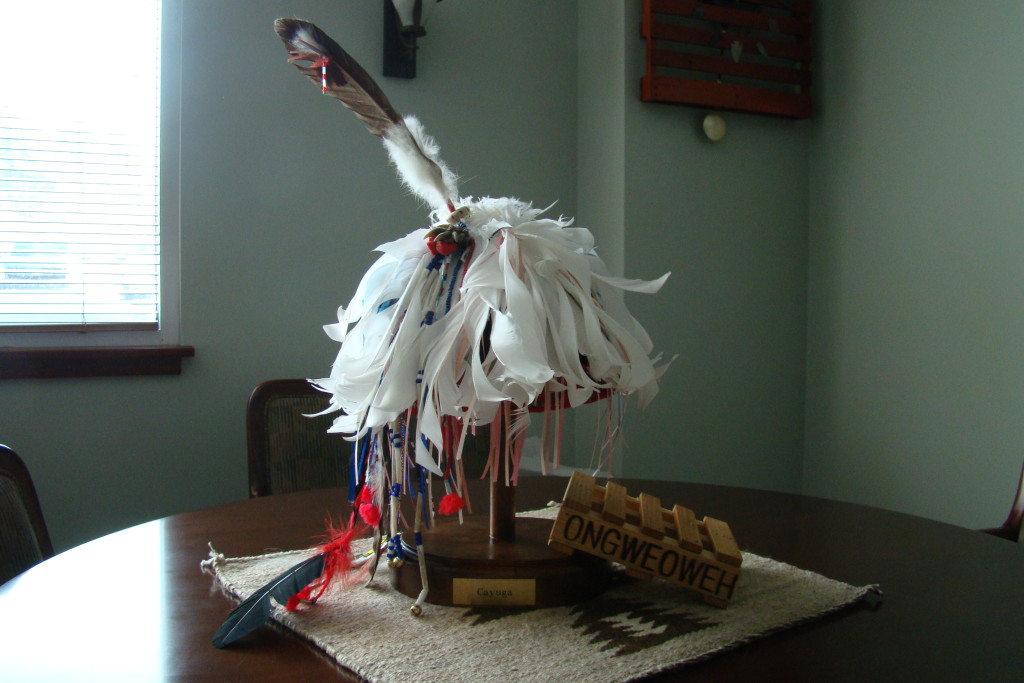 Ongweoweh And The Native American Community

Mr. Bonamie is an enrolled member of the Cayuga Indian Nation of New York with a long history of service to his people. Mr. Bonamie was selected as a “Pine Tree” chief to represent the interests of the Cayuga Nation in relation to their historic land claim against NY State filed in the 1970’s and negotiated into the 1980’s. The Cayuga Nation is the only tribal nation among the Iroquois not to have a recognized reservation land base among their homelands in NY State. In 1995 Mr. Bonamie retired from tribal politics to devote his full attention to his growing business. The Cayuga Nation leadership continues to work toward re-establishing a recognized land base in their ancestral homelands of Central NY.

In the early 1970’s Mr. Bonamie was among a group of people who pressed Cornell University to do more to recruit and educate Iroquois students. These efforts led to the creation of the American Indian Program (AIP) at Cornell University in 1983. Mr. Bonamie has been a tireless supporter of the AIP ever since. 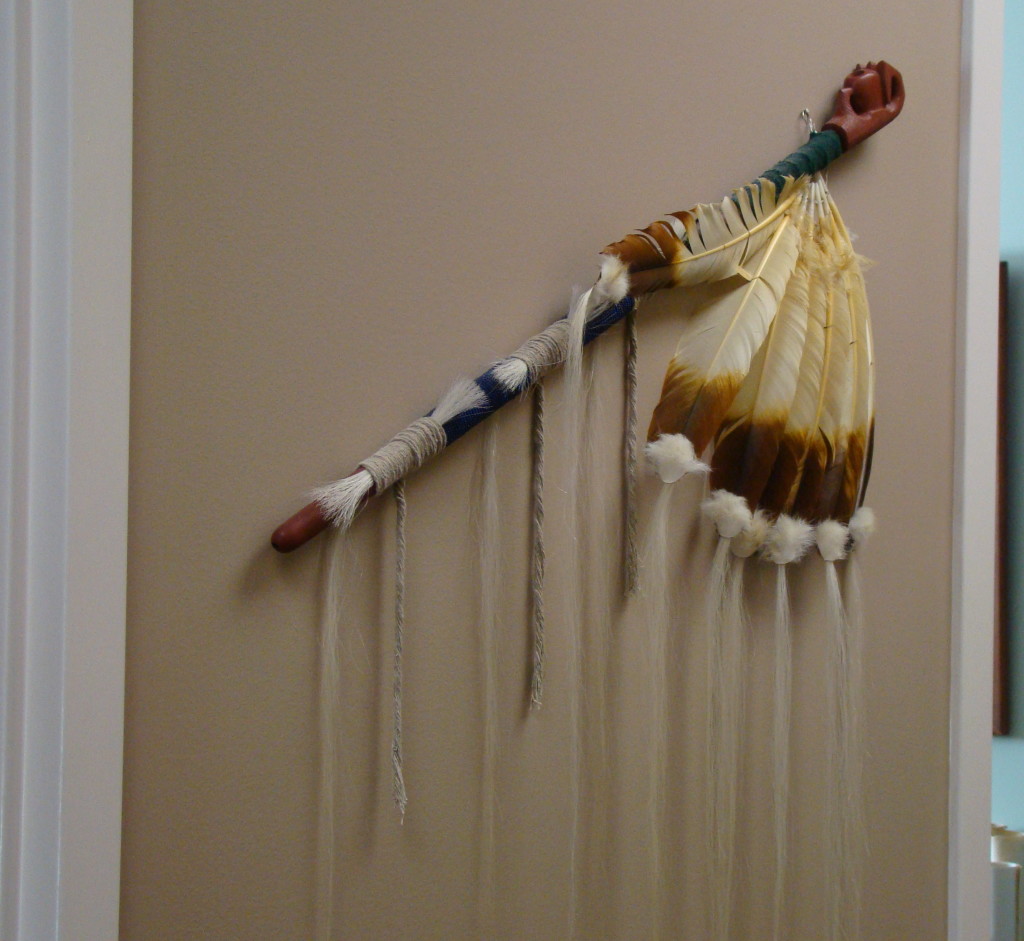 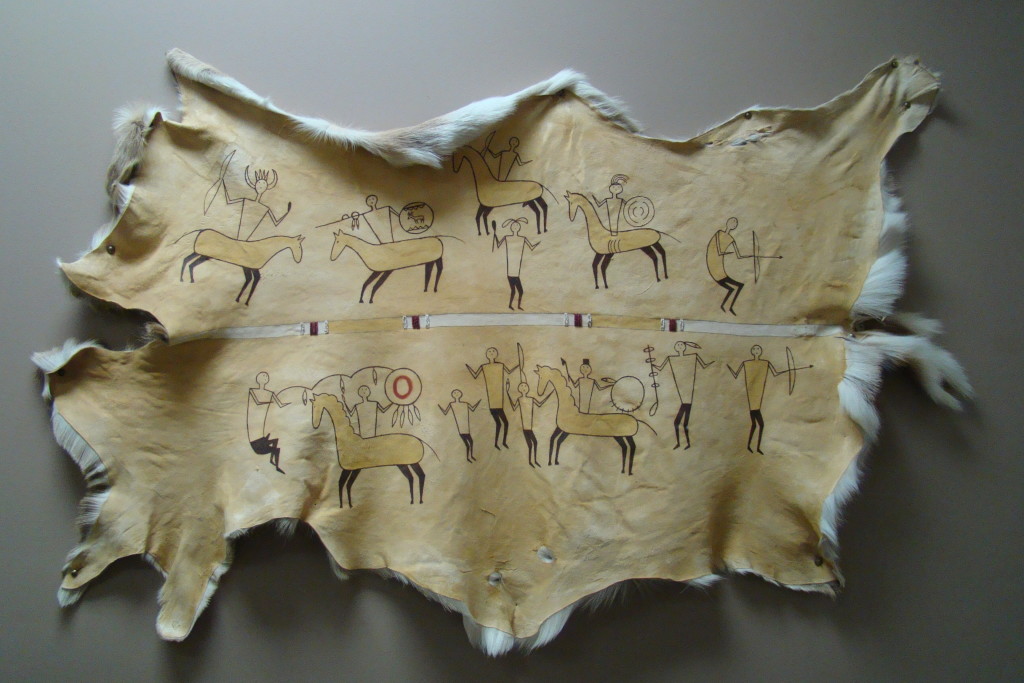 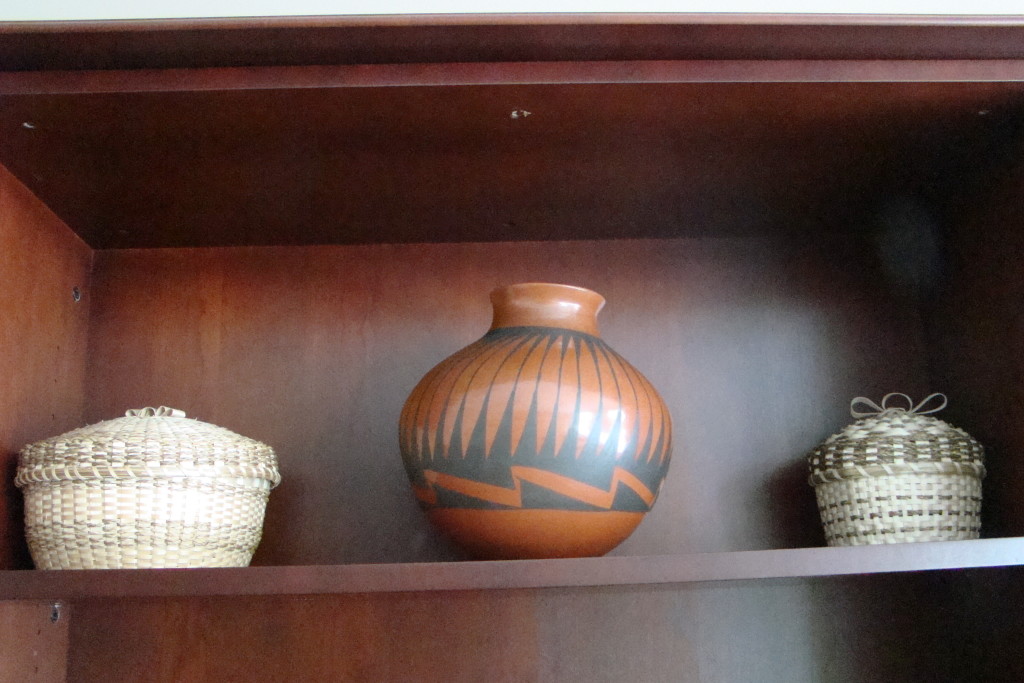 The values and principles embodied in our Native American heritage are evident in the daily business practices of Ongweoweh Corp.  The respect we show for employees, vendors and customers manifest these ideals. While our accomplishments are something we all take pride in, we remain humble in our relations. We strive to take the high road in all disagreements.

A focus on recycling and the development of NativeTrax are strong component connections to this heritage along with the belief that doing what is best for the environment is also what is best for long term business relationships.

Business vision and decision making grounded in long term financial health and long lasting relationships with customers is reflective of the “Seventh Generation” approach of the Iroquois that guides us to consider the impacts of today’s decisions and actions on future generations.

Send US Your Message

What We Offer
Services About Us
Ongweoweh Corp, as an industry leader, is committed to providing quality products and services at a competitive price. Our mission is to develop mutually beneficial relationships with our customer and vendors based on integrity, respect and trust.
About Us
About Us Native American Heritage Our History Our Team
Talk with the Experts
(800) 611-8964 EMAIL