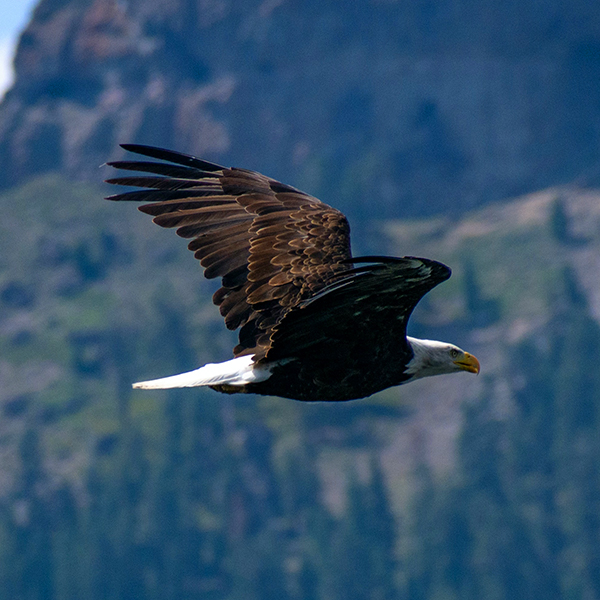 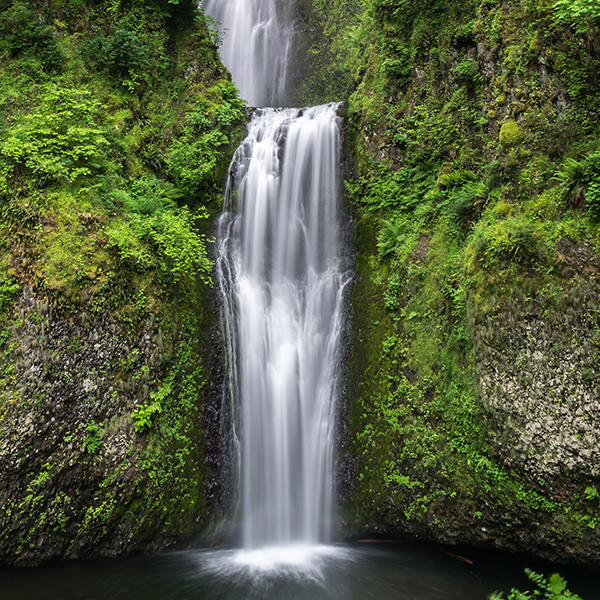 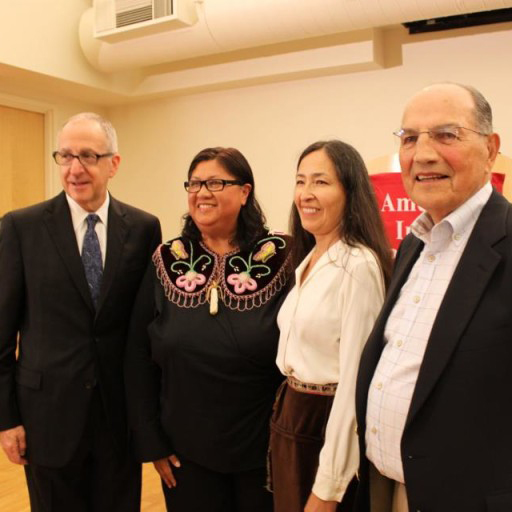 Ongweoweh’s commitment to the education and advancement of students extends well beyond the Cornell campus with on-going support of other programs such as the Coca-Cola Scholars Foundation, other health programs, Native community programs, and local organizations.